There Are NO COINCIDENCES

JUST WHEN ISRAEL BEGINS VACCINATING CHILDREN: Chilling evidence has emerged from the Sobibor death camp in Poland as metal personal identity tags belonging to four children ages 5–11 who hailed from Amsterdam, the Netherlands, were retrieved from archaeological excavations conducted at the camp.The metal pendants that were worn around the children’s necks bear their names, date of birth, and the name of their home town. The extraordinary excavation, begun before the construction of the new visitors center at the camp, is being conducted by the archaeological team of Wojciech Mazurek from Poland, Yoram Haimi from the Israel Antiquities Authority, and Ivar Schute from Holland, with the assistance of local residents. 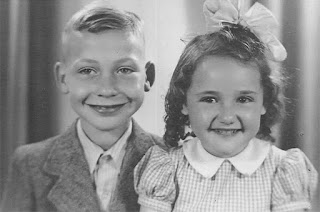 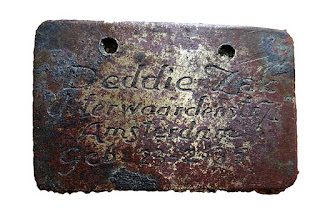 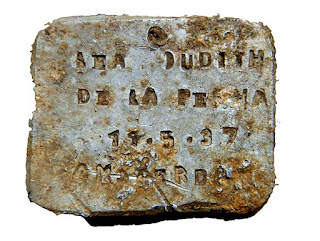 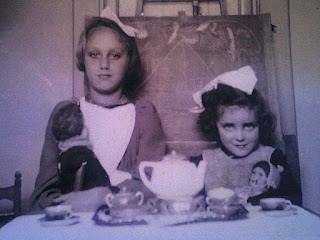 The Health Min. reportedly allowed children under 16 to receive the vaccine if they are at risk for complications caused by the virus. At least 10 children under the age of 16 have been vaccinated against the coronavirus as the Health Ministry considers at-risk children, despite the lack of data on the vaccine's effects on children, according to Israeli media. Pfizer began testing their vaccine in children as young as 12 in October, but studies are still ongoing and the US Food and Drug Administration (FDA) has not approved the vaccine for use in children under the age of 16 as of yet. In Israel, teenagers born between 2003 and 2004 began getting vaccinated on Saturday evening after the Health Ministry approved a plan to allow them to get the shot.

In Mitzraim, when their children were murdered to supply blood to Paro, and when they were stuffed into the brick walls, they (parents) cried out to HaShem. And to prevent aborted babies from dropping from the *womb of their mothers?? Will it be now necessary for the mothers and fathers in Israel to cry out to bring a change in this draconian procedure??
* A pregnant woman miscarried the fetus immediately after receiving the vaccine and the hospital warned her not to tell!!  Another pregnant woman miscarried within 24-hours of receiving the vaccine for C orona, and is in critical condition now.  I hear stories endlessly!! Thousands of people. [stated by Rabbi Uri Sofer from Bnei Brak] 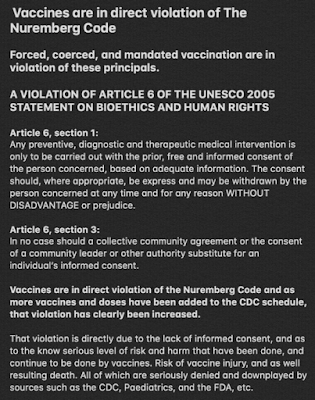 Yesterday I signed up for iremember at yadvashem. You are given the name, photo, and personal details of a Shoah victim to personally remember. I was given a little girl from Poland, Sonia Alterlewy HYD. Would encourage others to do so.

The so-called vaccine is actually being administered in Israel against the law, as by law performing any kind of medical experimentation on a person requires informed consent, signed.

Israel gave so-called treatment to 100,000 children of N. African descent against ringworm, resulting in the machala.
https://www.globes.co.il/news/article.aspx?did=731903
Haven't read the whole article but someone made a film about the issue and said that what happened was medical experimentation on the children.

And of course there is also the privacy of issue of the government sharing private medical information with third parties.

Yes, you're right elisheva = this is not the first time the State has done irreparable harm to our people. The ringworm scandal among other things (kidnap of children).