"Kerry is not Messiah; He is the Enemy"

'Kerry is not Messiah; He is the Enemy'
Attorney Yoram Sheftel, in interview with Arutz Sheva, fires back at US claims that they have Israel's security interests at heart.
Yoram Sheftel
Flash90
Attorney Yoram Sheftel called US Secretary of State John Kerry "the enemy" of Israel in a weekly interview with Arutz Sheva on Saturday night, relating to the clash last week between Defense Minister Moshe Ya'alon and the US State Department.

"Even if Ya'alon did not do anything else in his life but say what he did, we will remember him for generations to come," Sheftel stated.

"Even though he made the statements in private messages to Yediot Aharonot, and they crossed all the lines to use it to harm the State of Israel, what [Ya'alon] said was true - and even articulated well," Sheftel claimed.

Ya'alon was quoted as saying that "Secretary of State John Kerry – who came here very determined, and operates based upon an unfathomable obsession and a messianic feeling – cannot teach me anything about the Palestinians."

"I live and breathe the conflict with the Palestinians, I know what they think, what they want and what they really mean," he continued. "The American security plan that was presented to us is not worth the paper it was written on.”"

The US responded with shock Tuesday, calling the remarks "offensive" and "inappropriate." Ya'alon responded Tuesday to the US with more criticism, stating that the US knows that the source of instability in the Middle East is not the Israeli-Palestinian conflict.

"Some things cannot be solved in one [day]," Ya'alon stated, addressing US efforts. "Note that we still we have not solved all the problems of medicine and mathematics; it is not like we don't have special challenges also facing us." He called on Israel "not to panic and give in to these [statements] and other intimidation, because this ( standing up for oneself) is the only way to protect the security of Israel."

Ya'alon later apologized for the remarks, stating that he had no intention of "offending" Kerry. The apology itself has garnered a backlash, as many see the statements as yet another bow to US pressure.

On Saturday night, Sheftel also said to Arutz Sheva that Israel is not conducting talks with the Palestinian Authority, but with the Americans, who are working on behalf of the Arab world.

"They want to give the Land of Israel over to the enemy, they want us to withdraw from our communities [in Judea and Samaria] and from the Jordan Valley, they want us to retreat to '1967 lines,' and give us security arrangements that don't provide security," he continued. "These are the Arab world's stances on the issues, as presented by Kerry - making him into an enemy, as he represents the very people who want to destroy us."

"He tells us constantly that the US is making Israel's security a 'top priority' - then tells us, despite knowing what happened in Gaza [with the Disengagement], to withdraw from the Jordan Valley, even militarily, and has the audacity to call that 'security'," Sheftel elaborated.

"Israel withdrawing from the Jordan Valley would mean that missiles, rockets, and mortar shells would be raining down on Israeli communities [in Judea and Samaria] in a short time," Sheftel fired, "and no one knows it better than Kerry." 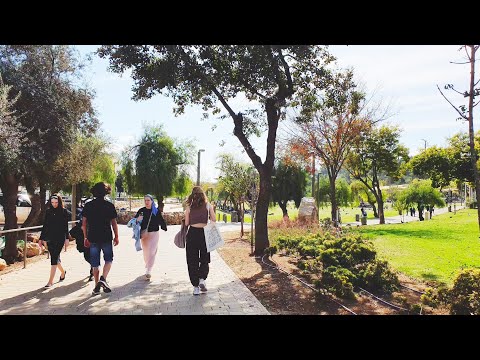