Bracing Against the Storms 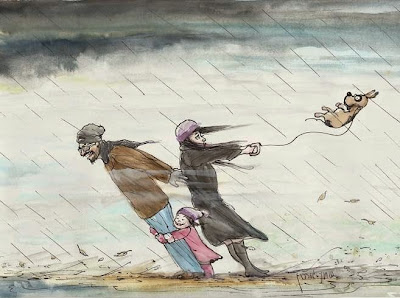 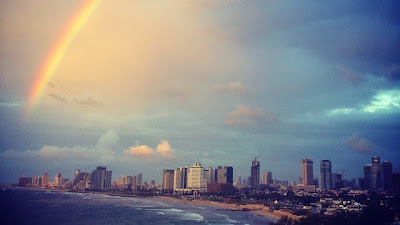 But Hashem shows us a sign, a sign that He will always be there for us, to protect us, to shield us from the onslaught of hypocrisy and hate showering down upon us. He shows us His rainbow in the sky, a promise forever.

Israeli Ambassador to the UN, Ron Prosor, tells it like it is.

"To the nations that continue to allow prejudice to prevail over truth, I say 'J’accuse,'" Prosor told the attendees, "I accuse you of hypocrisy. I accuse you of demanding concessions from Israel, but asking nothing of the Palestinians."

"I accuse you of speaking about Israel’s right of self-defense in theory, but denying it in practice. I accuse you of lending legitimacy to those who seek to destroy our state," said Prosor, adding, "Our conflict has never been about the establishment of a Palestinian state. It has always been about the existence of the Jewish state."

"I accuse you of speaking about Israel’s right of self-defense in theory, but denying it in practice. I accuse you of lending legitimacy to those who seek to destroy our state," said Prosor, adding, "Our conflict has never been about the establishment of a Palestinian state. It has always been about the existence of the Jewish state."

"… among 193 flags at the UN there is one flag with a Jewish Star of David. There is just one small nation state for the Jewish people, and for some people, that is one too many."


SMALL Example of the bias and hypocrisy:
distortion of facts, lies, and slander against Israel.

Tweeting on the Offensive

What has this world come to??
Leaders of Nations "tweeting"  to the world.

Obama sends a "letter" to a fanatic, and this fanatic responds with a "tweet"!
Has Twitter replaced newspapers, telephones, and diplomats?

Khamenei Tweet-Plomacy: US is the 'Only Nuclear #Criminal' 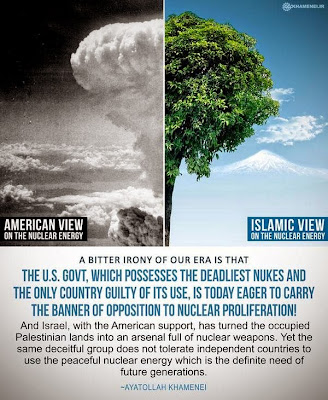 Rav Wolfson: The Occupation Of Yishmael In Eretz Yisrael

Suicide Terrorism is Back … No bomb, nails, poison …  just CARS

Listen to Rav Wolfson describe in great detail the nature of Yishmael, in today's times. It is very revealing:  the Occupation of Yishmael in Eretz Yisrael (subtitled: "The Nisayon of the Akeidah and Our Generation"). Apropos to the spate of current events:

"Israel Radio reported that a new social media campaign making its way online calls for more terror attacks using vehicles as weapons. The campaign is reportedly called “Daas,” the Arabic word for “run over,” which is also a play on words for the Arabic acronym “Daesh” for the terror group the Islamic State. "  TimesofIsrael (see my comment below) 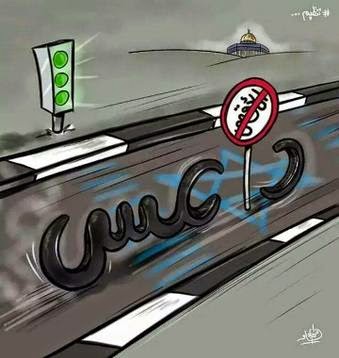 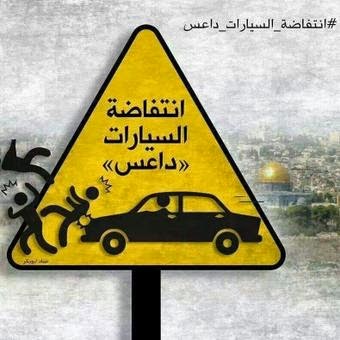 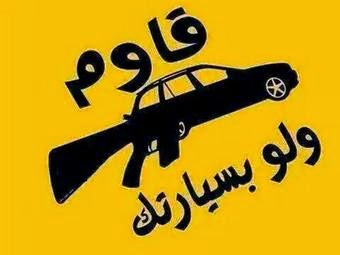 Since all their words are the opposite of the truth and sechel (intelligence), this new suicide approach is aptly named "Daas" to really reflect the mind of Yishmael:  defamation, misrepresentation, deceit and lies spewing forth against Am Yisrael; he knows no other behavior.

More Acts of Terrorism . . . Escalating
It is absurd to me that the State of Israel is NOT protecting its citizens properly. This should NOT be occurring in a so-called democratic country. The nations watch like hawks, and adjust their level of protection of their Jewish citizens accordingly. If Israel is derelict in protecting Jews, why should any other nation do more, as they are already rampant with muslim anti-semitism.


Resident of Beitar under Rocket Attack on way Home
Riva Schertzman says she's lucky to be alive after she was ambushed by an Arab mob near Beitar. "I saw a lot... about 40 of them... and I thought, 'oh no, I'm in trouble'."

"66-year-old Riva Schertzman told Arutz Sheva how she was driving south along Route 60 from the capital early Sunday afternoon, when she passed by the Arab town of Husan. As she navigated the winding road she was suddenly confronted by a terrifying scene: dozens of masked Arab rioters, armed with massive rocks, waiting at the side of the busy road."


Blowtorch Attack in London
"After a survey which suggests that most London Muslims support ISIS, it should surprise no one that they’re showing their support: An Army Cadet was blasted in the face with a makeshift blowtorch in an unprovoked attack after selling poppies for Remembrance Sunday." by Daniel Greenfield in FrontPage Magazine. (While this probably involved a non-Jew, it is frightening in the brazenness of muslim terror ingenuity.)

MK Shuli Mualem Harassed by (aggressive female) Islamists on Temple Mount. Footage from her visit shows how Muslim worshipers - mainly women - subjected her to the same kind of harassment which other Jewish visitors are regularly accustomed to. See Video of attack here. (I call it an attack because they defied the police, and were they not accompanying the MK surely she would have been physically abused by these muslim women.)


Even the Departed from this world are being attacked.

Mount of Olives Grave Desecration. Police have finally arrested some of the culprits behind the constant desecration of the Mount of Olives Jewish cemetery, thought to be the oldest cemetery still in use in the world, as three Arab suspects were arrested on Monday on suspicion of destroying graves. (Finally? No respect. The police are derelict in their duties for the living and the dead)
at November 03, 2014 No comments: