The “End Days” are here and one must decide on which side to align oneself with. One must stand up for kedushas HaAretz.

HaGaon HaRav Zilberstein: One Must Protest on Shabbos Even If It Will Cause Police To Be Michallel Shabbos

Eisav, Lavan, and all the anti Religious want an end to HaShem and our Torah. If one does not protest, one is counted among the desecrators of Torah.

I see a child enveloped in flames. The bystanders are afraid; they do nothing, or else they are only trying to save the building. I see the child. I rush in. Should I first ask my neighbor whether he, too, sees the child? Should I worry whether, in my haste, I am jostling someone, or perhaps hindering the salvage of the building by running in? Perhaps I am causing a draft, fanning the fire?

“‘But,’ you might ask, ‘what if you are too late? What if the building collapses on top of the child in a roaring conflagration before you reach it?’ To this I reply: ‘Were I to be buried under it, I would at least have done my duty.’” (Rav Shamshon Raphael Hirsch, Letter Nineteen, The Nineteen Letters).

The move to start running busses on Shabbos clearly comes from a strong feeling on the part of many in Israel that they don’t want religion forced on them. 70 years of no transportation on Shabbos has not brought people closer to Torah. It has only re-enforced their feelings against religion which is why there is such a push to have public transportation on Shabbos. Maybe the religious should stop trying to force religion on those who don’t want it. Compulsion does not work. YWN

LOOK HOW SO MANY JUST NEED ENCOURAGEMENT 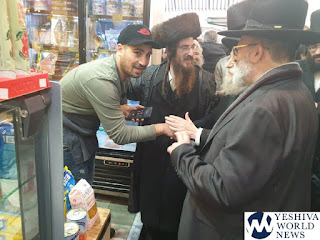 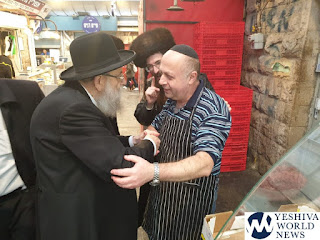 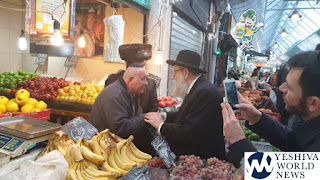 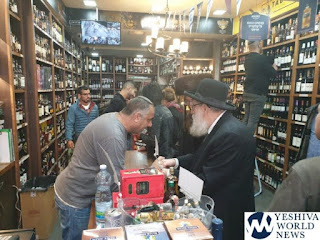 The 'real' Jews of EY need to protest enmasse peacefully the horrific public desecration of the Shabbat in Eretz HaKodesh. In the last number of years, there have been so many desecrations of everything holy, that am really afraid of the consequences. The complacency is in itself a great sin. Wake up Yehudim! Show H' and the world that we really do have yirat Shamayim and ahavat H'! The Geulah is close at hand, but will come either in two different ways depending on us, either with great keushah and rachamim, or else with great hardships and tests, r'l. Believe it's the choice of klal Yisrael!