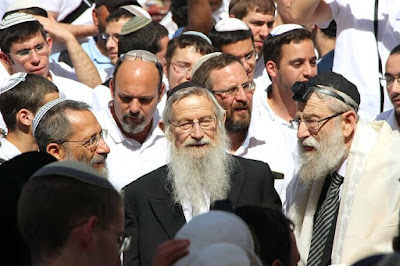 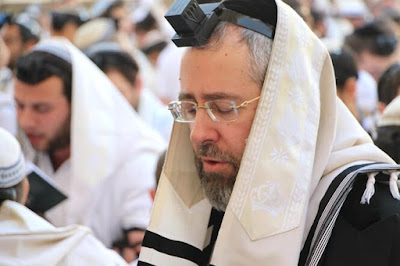 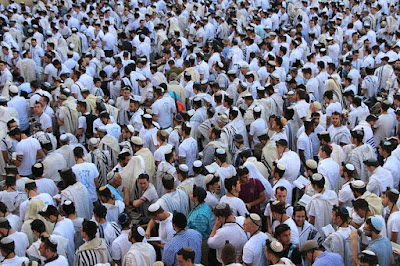 
YOU can help restore the desolate places of Jerusalem


Close to forty years Ateret Cohanim has been working tirelessly to continue the "liberation and preservation" of Jerusalem, both within the Old City and its environs in our eternal capital.

With the help of Jews from Israel and abroad, the organization has successfully been able to modestly redeem, facilitate acquisitions, rekindle Jewish life in the Holy Basin and rebuild Jerusalem. Today, Jews have returned to dozens of compounds, most of which are homes in which Jews had lived until the Arab riots and pogroms in the years 1929-1939.

Moshe David Gaon saw how the British Mandatory Authorities had failed to fulfill their pledge to protect the synagogue of the Yemenite village, which was desecrated and pillaged after the Jews were forced to flee during the 1936-1930 Arab revolt.

Today, Jews have finally returned to the synagogue, which the Israeli government has designated a heritage site.

Ateret Cohanim is raising funds to renovate and restore the synagogue in the Yemenite Village on Yom Yerushalayim (Jerusalem Day).

Ateret Cohanim calls on you to help in this monumental national project, to help us return home to Jerusalem, to help us in this important phase of the physical redemption process, and G-d willing, we will soon witness to see true peace, G-d's eternal light, the rebuilding of the Beit HaMikdash (Holy Temple) and the final stages of the messianic period.

Click here to donate if Jerusalem is in your heart