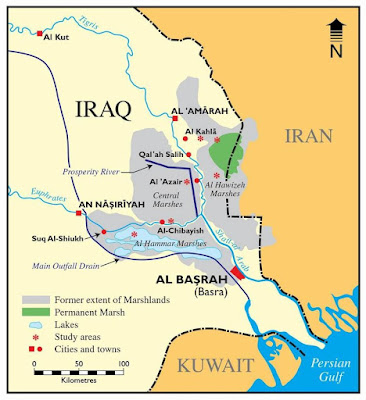 An Iraqi intelligence officer says 40 workers for the energy giant Exxon Mobil Corp. have been evacuated from an oil-drilling site in southern Iraq after they came under rocket fire.

The officer tells The Associated Press that security reinforcements have been deployed to the site after a rocket hit before dawn Wednesday near the location of the Iraqi workers, wounding three. Iraqi officials said a Katyusha rocket hit the site in southern Basra province, striking a camp housing workers for Exxon Mobil and other foreign companies.

The official has spoken on condition of anonymity because he was not allowed to brief the press.