The 13th Amendment of the United States (& breaking news below) 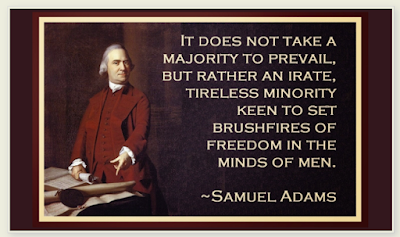 “No Title of Nobility shall be granted by the United States: And no Person holding any Office of Profit or Trust under them, shall, without the Consent of the Congress, accept of any present, Emolument, Office, or Title, of any kind whatever, from any King, Prince, or foreign State.”

“If any citizen of the United States shall accept, claim, receive or retain, any title of nobility or honour, or shall, without the consent of Congress, accept and retain any present, pension, office or emolument of any kind whatever, from any emperor, king, prince or foreign power, such person shall cease to be a citizen of the United States, and shall be incapable of holding any office of trust or profit under them, or either of them.”

This 13th Article of Amendment was printed in both the 1815 Statutes at Large and the 1825 – Military Laws of the United States . . . and was published as a lawfully ratified Article for over 65 years, in over 50+ State Statute books that can still be found on Google Books.

BreakingNews
There was an attempted assassination of President Trump over the weekend, as he was shuttled to a military hospital for urgent medical tests after his food tester was reportedly stricken with extreme symptoms. Medical tests could not identify the chemical that was used. Trump is reportedly in good health, but the deep state traitors are ramping up their efforts to try to eliminate the President, since their impeachment coup is rapidly collapsing.
Posted by Neshama at 8:51 AM

The founders of the USA were brilliant and G-D fearing men. The Constitution is a remarkable document; much taken from the Torah.