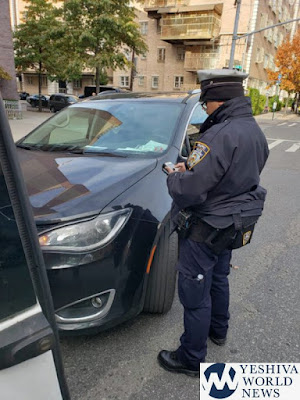 YWN  The attached photos speak for themselves. While a selfless Chaveirim Volunteer leaves his job and gets his hands dirty to change a strangers flat tire, a greedy NYPD Traffic Enforcement Officer gives the volunteer a parking summons. 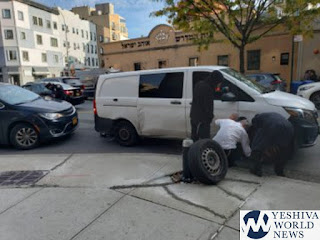 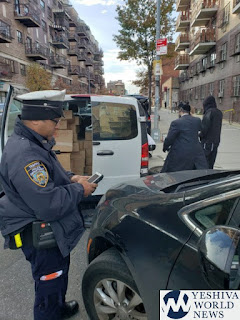 Something of Note:
NYPD Commissioner James O’Neill Resigns, To Be Replaced By Dermot Shea
There were rumors the past two weeks that this was coming. Some said there was disagreements with Mayor DeBlasio, while some said there was a personal incident which led to this.   DEVELOPING STORY YWN
Posted by Neshama at 4:46 PM