“The Circus is Over” UPDATE

UPDATE: Bennett: Not demonstrators. . . but Rioters! Defense Minister responds to criticism of his decision to ban members of anarchist organization from Judea and Samaria. arutzsheva 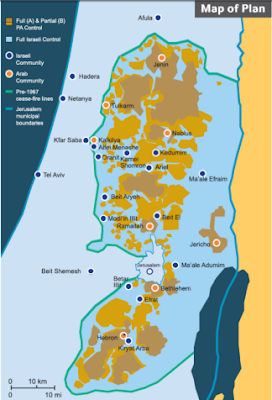 Until now, such orders have only been issued against "price tag" activists, while the activities of similarly-acting leftists were ignored.

These radical leftist activists belong to an organization called "Anarchists Against Borders" and they act weekly, mostly in coordination with Palestinian Authority activists and other extreme leftist organizations, to carry out violent provocations in Judea and Samaria in four key locations: Bil'in, Nabi Salih, and Ni'lin, near Ramallah; Kafr Qaddum, near Shechem (Nablus).

According to information recently presented to Bennett, the violent incidents aim to spark anger and lead to collateral damage as well as harm to IDF soldiers, and they significantly harm Israel's public relations around the world.

On Saturday night, Bennett instructed the IDF and Shabak to issue restraining orders against members of the group, including against extreme radical leftist activist Jonathan Pollak, who is currently in detention after a complaint was filed claiming he harmed IDF soldiers.

In addition, and until the order is implemented, security forces have been ordered to act harshly against such activities, quickly disperse protests, and minimize injury to IDF soldiers.

"No one has the right to harm our dear IDF soldiers and the State's security in the name of freedom of expression and the right to demonstrate," Bennett said. "It's time to stop these anarchists' cheap provocations and act harshly against home-grown enemies. The circus is over."

ArutzSheva
Posted by Neshama at 8:08 AM

Let's be real. If they really want to get rid of these gangsters, they would not allow any of them into the country and if they are the leftists in EY, they must be expelled from the Land forever. How dare the government allow for these precious IDF soldiers to be maimed or hurt in any way by these criminals, just to appease the nations who, literally, hate us!