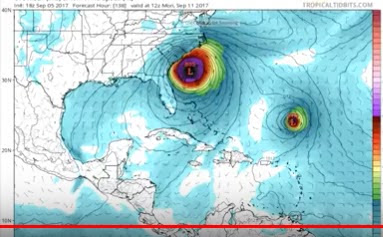 Wildfire smoke covers half of USA -

September 5, 2017: Large, overwhelming wildfire smoke is becoming more and more visible across the USA. These are very intense fires burning out west that need to be stopped. Firefighters out on the frontline and aerial support need more reinforcements right away to get this situation done and over with. They've done enough damage. [Smoke interfering will breathing and everyday life.]

September 5, 2017: "Fire in the Sky" / A spectacular fireball shook the ground rattling windows of homes last night over Vancouver BC.