This is Ofra [née Amona] 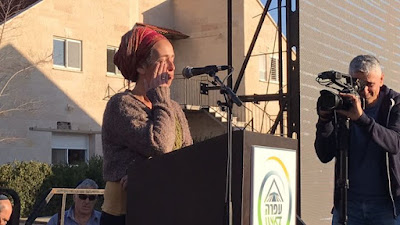 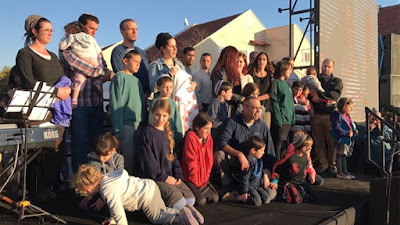 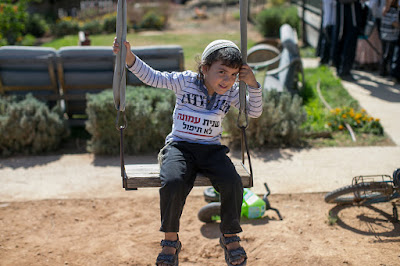 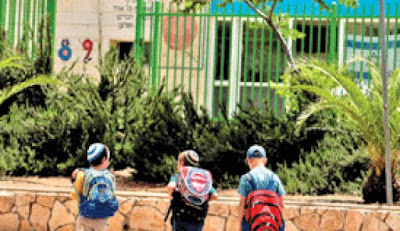 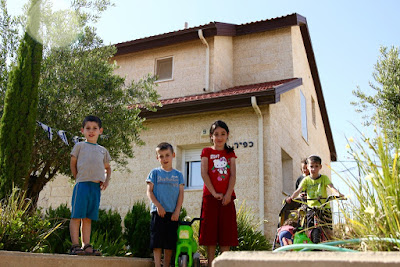 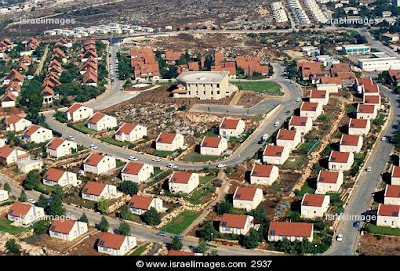 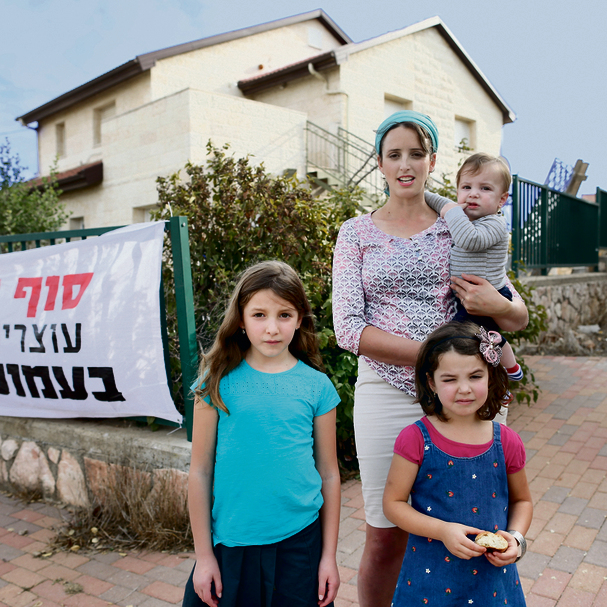 Avi Ro’eh, who heads the Council of Jewish Communities of Judea and Samaria, likened the court-ordered demolitions to the experience of Jews in the Diaspora who were forced out of their homes.“The act of throwing Jews out of their homes. This is a Diaspora story. It goes along with destruction, fire and deportation. And this is happening here, in the Land of Israel,” Ro’eh said to the protesters, who filled the street next to the nine homes. JPost 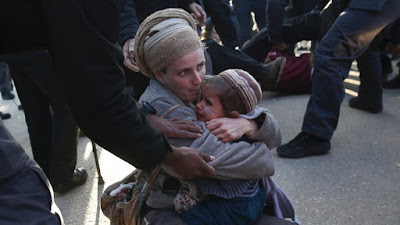 Today’s Ed. Letters on the Travesty of Golus Expulsions

The police would like all of us to believe that they acted with restraint and consideration in the horrible desecration of Amona. We now know that this is not so, and that the police acted with brutality (“Amona ends in violent clash at synagogue stronghold,” February 3). There are films and eyewitness reports of what took place in Amona. The police have to be exposed. Who gave them the orders to beat up the youngsters? It is time for the truth to prevail in Israel. The law as handed down by the Supreme Court was obeyed, but it was at a terrible cost to the solidarity of the nation and its values. We must not let this cancer grow.
–––––––––––––––––––––
Why did you take up so much space on your February 2 front page portraying a teenager struggling with security forces in Amona (“Amona evacuation meets violent resistance”) and then again the next day, with another picture of a teenager forcibly being removed (“Amona ends in violent clash at synagogue stronghold”)? Where were the pictures of the mothers and fathers who were also removed? Buried inside. Don’t they count as headlines, or would such photos tug at heart strings and obtain empathy? I’m not talking about my personal views; I’m just asking for fair coverage. While these teenagers most likely will have lifelong psychological repercussions, not unlike the teenagers of Gush Katif, their parents will equally pay the emotional price.
–––––––––––––––––––––
I must take issue with your February 3 editorial “No victory.” It says: “The only positive thing about the Amona imbroglio is that in the end the rule of law was upheld.” No. A judicial court that applies the law with no intelligence will do enormous harm to the rule of law. Thomas Jefferson, that champion of free speech, said that faced with a seditious movement, one can suspend any freedom, for if the state ceases to exist, there will be no law or freedom. So it would seem that common sense was lacking in our Supreme Court. Any group of taxi drivers could have found a solution that was fair to both the owner of the land and the Jews living on the land. If we follow this foolish court ,we might find that Tel Aviv belongs to some Arab. If a power plant is constructed on land that belongs to Palestinians, will we destroy the power plant? I think not. This was a political ruling that has no basis in law. Judges lacking common sense are dangerous
–––––––––––––––––––––
The way the Knesset and the Supreme Court handled the situation in Amona left me embarrassed, angry and disappointed for the first time since making aliya two and a half years ago. First, there is the legal concept of eminent domain, which should have been used to take ownership of the property claimed by the Palestinians. They have not occupied that land for the past 20 years, and probably not since 1967. Therefore, the government should have declared it abandoned property, taking title and compensating them for it. Second, the government negotiated a compromise, but instead of locating an alternate site and keeping its promise to the residents, it dropped the ball – but still insisted on evicting them without providing any place to go. Shame! Third, the Supreme Court appears quick to honor Palestinian claims but is negligent in honoring promises and claims to Israeli citizens. That’s Orwellian! What kind of governmental body favors its enemies over its own citizens? When I made aliya, I really felt I was coming home, not to the State of Israel but to my ancestral Land of Israel. Not the state that was created in 1948 but to the land that God promised me via my ancestors, Abraham, Isaac and Jacob. That’s my claim to this land, not some deed issued by Britain or Jordan or Turkey. I was proud of the Israeli government – willing and able to stand up for Jews around the world. But now it’s acting like galut Jews, afraid to stand up for what’s right and protect fellow Jews. When will it wake up and stop playing games? The Palestinians don’t want us here. They won’t be satisfied with a small second state. Accept that fact and start supporting and protecting Jewish interests.