The Nation of Chelm 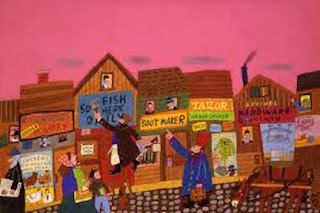 Chelm is a real place in Poland that some say has existed since the 9th century. It is also a mythological place where, legend has it, all the Jews are *schlemiels.


The Nation of Chelm in the
Middle East


Theater of the absurd?

Azariya case fallout? A lone soldier who reported to police about Molotov cocktails which had been thrown at him in the Abu Tor neighborhood in Jerusalem will be charged for issuing threats, according to a Channel 10 report. 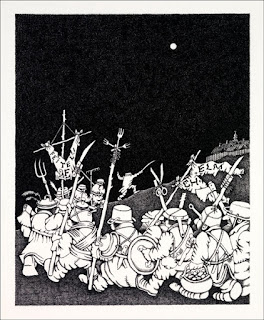 According to the report the soldier called a police hotline and said: "I saw a group of five masked men with a Molotov cocktail in their hands. [. . .]  During the conversation with the receptionist which lasted a number of minutes, the soldier said a number of times that he would have fired at the terrorists if he could. For this reason the police recommended pressing charges against him for threatening Arab residents of the neighborhood.

"I feel that they did me an injustice.[. . .]  The soldier's attorney, Sagi Greenfeld, said that "the situation was one of immediate danger to life. Terrorists were about to throw a Molotov cocktail at the soldier. The fact that the terrorists were not caught and the soldier is now being indicted for threats he made at a time of emotional stress, is nothing short of ridiculous.” INNews 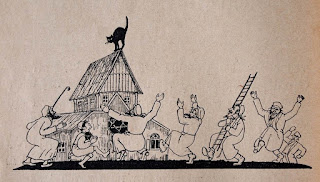 'Why aren't you annexing?’

[that’s a good question MK, all talk and no action. what schlemiels]