Amona, Ofra, Tapuach, Who is Next?

Is the Israeli Supreme Court Striking out at Jewish Homes in Vindictive Posturing? Daring the Israeli Government to Challenge their (sic) Authority? Preparing to Stomp on Israelis and Judaism with a Decision Against the New Regulation Law. Are the Supremes taking a cue from "British government slams passage of Regulation Law, EU freezes planned summit with Israel.

Now is a good time to read THIS!


Because of the location, one could be led to think of “Ethnic Cleansing” of Jews from Samaria 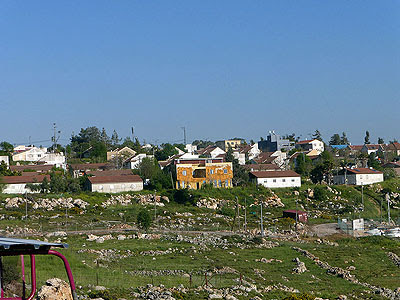 Yesterday it was Amona, [then Ofra and] today it's us.' Court issues eviction orders for 17 buildings in Jewish town east of Ariel.

The court ruled on Tuesday that 17 buildings in Tapuah West, a neighborhood of Kfar Tapuah, must be demolished by April 2018. Tapuah, a town of roughly 1,000 east of Ariel, was targeted by the court in early 2004 when it ordered the demolition of a synagogue in the Tapuah West neighborhood.

[Look how close these communities are on this map. Does this mean that Yitzhak, Itamar, Har Bracha, Elon Moreh, Havat Gilad, Rechem, Migdalim are in danger of being in the headlights of a runaway supreme train wreck?  One by One the Leftists will try to destroy Jewish Communities.] 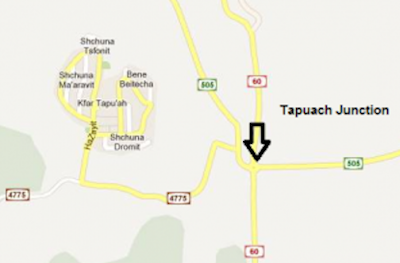 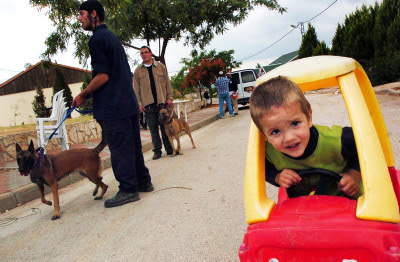 Settlement Law Gets First Test as Court Orders Demolitions in Tapuach. The newly passed Settlement Arrangements Law has already had its first test. On Tuesday, the High Court ordered the demolition of 17 homes in the Tapuach West outpost, a part of the central Shomron town of Kfar Tapuach, after far-left group Yesh Din filed a petition on behalf of absent Palestinian claimants who said that they had owned the land in the past. The government has until April 2018 to remove the homes.


UN envoy for the Middle East peace process Nickolay Mladenov said, […] the law "opens the potential for the full annexation of the West Bank and therefore undermines substantially the two-state solution." He also raised the possibility the law could open Israel up to potential prosecution at the International Criminal Court, a threat the Jewish state’s attorney general has warned of. [Coercive statement could have the effect of being threatened or blackmailed]


Rabbi Nir ben Artzi: "Israel's Government must make all government decisions secretly without publishing it! Everything which is hidden is blessed. No need to brag, publish and be proud; we should act with humility and in secret. Israel's Government needs to decide on every new law, not letting outside factors interfere with the decisions of the Government. 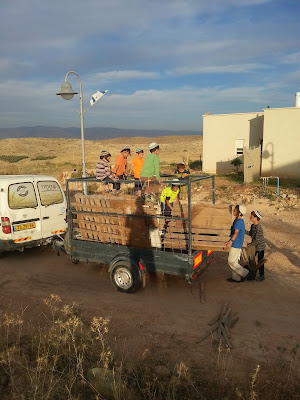 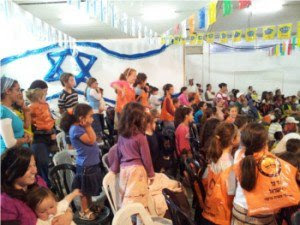