The CHOFETZ CHAIM and the Solar Eclipse


The CHOFETZ CHAIM and the Solar Eclipse 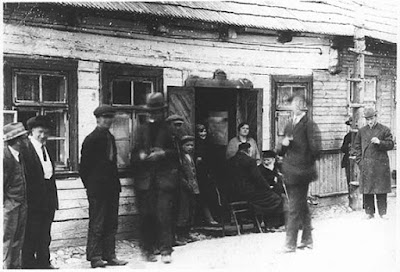 In 1914 an eclipse was predicted in Radin. The Chofetz Chaim commented about the upcoming event,

“Due to the awesome strength of the sun it has been worshipped since the days of Enosh. To remind man that the sun is a mere creation, Hashem makes the sun lose its power by means of a solar eclipse. Therefore, I declare it a mitzvah to watch it.” 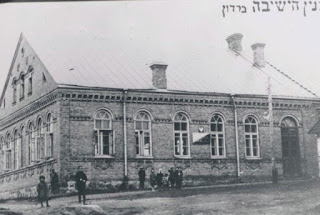 When the day arrived and an eerie red light began to bathe the village streets of Radin, the Chofetz Chaim stepped out into the street with Tallis and Tefillin.

“Let mankind see that the sun is not an independent being, but one of Hashem’s creations,” the tzaddik’s voice thundered through the crowd.As one, the people of Radin responded with “Shema Yisrael . . . .”

Interestingly, this happened on Erev Rosh Chodesh Elus, just like this year’s eclipse. 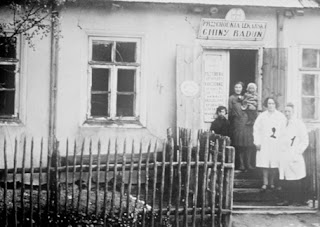 Source: Mishpacha Magazine [Adapted from Yairchen Bais Yaakov, Issue 40, Elus 5722].
Photos: The Chofetz Chaim in front of his home, the Synagogue of Radin, and (it seems to be) an Infirmary. (google)

A Family History Page of Radin