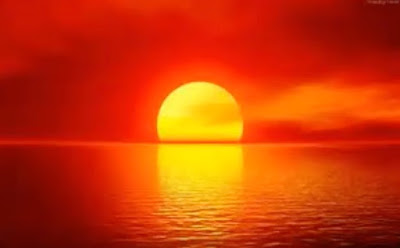 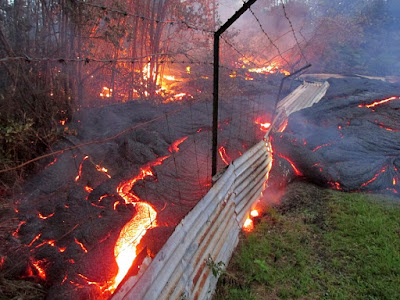 There are at least 169 active volcanoes in the United States, 55 of which are believed to pose a high or very high threat to people, according to a 2005 U.S. Geological Survey report. USGS Geologic Surveys

Almost half of the active volcanoes in the country don’t have adequate seismometers—tools used to track the earthquakes that often occur during volcanic eruptions. And even at the sites that do have seismometers, many instruments—selected because they are cheaper and consume less power—are unable to take a complete record of the ground shaking around an eruption, meaning “the full amplitude of a seismogram may be ‘clipped’ during recording, rendering the data less useful for in-depth analyses,” according to a 2009 report by the U.S. Geological Survey.

2009 Geologic Survey Report: The United States is one of the most volcanically active countries in the world. According to the global volcanism data- base of the Smithsonian Institution (Simkin and Siebert, 1994, 2000; Siebert and Simkin, 2009), the United States (including its Commonwealth of the Northern Mariana Islands) is home to about 170 volcanoes that are in an eruptive phase, have erupted in historical time, or have not erupted recently but are young enough (eruptions within the past 10,000 years) to be capable of reawakening. From 1980 through 2008, 30 of these volcanoes erupted, several repeatedly (Diefenbach and others, 2009).
Posted by Neshama at 10:25 AM

That’s a great question. As far as I understand the videos of Jeff P, the Simulator is projected in FRONT of the Sun, to hide what is behind the Sun. Other objects behind our Sun are producing eclipses, halos, in addition to be observable (meaning the simulator is not doing a 100% job).

Our Torah Sages have created the calendar. As it was explained to me: The great grandson of Rabbeinu HaKadosh set the calendar times, and Rabbi Akiva ‘fixed’ them in.About the Jewish Calendar, days, months, years, etc.. We therefore follow the printed halachic calendars printed each year and available prior to Rosh Hashanah here in Jerusalem. A very thorough calendar – amazing.

Where do you live? The calendars put out by the communities in the golus are not of the same calculations, because of where they are in distance to Yerushalayim. Only our calendar (poor choice of title) is so exacting. If you are in chutz l’aretz, do you want me to send you such a calendar?