THE SHABBOS BEFORE PURIM WE ARE COMMANDED TO REMEMBER

Remember what Amalek did unto thee by the way as ye came forth out of Egypt;

זָכוֹר, אֵת אֲשֶׁר-עָשָׂה לְךָ עֲמָלֵק, בַּדֶּרֶךְ, בְּצֵאתְכֶם מִמִּצְרָיִם.
How he met thee by the way, and smote the hindmost of thee, all that were enfeebled in thy rear, when thou wast faint and weary; and he feared not God.

When the Israelites left Egypt, no nation dared pick a fight with them. Only AMALEK, driven by profound hatred which defied logic, came to wage battle.

–––––––––––––––––––––––––
the pre-messianic process and
The President of America:
AND SO WE HAVE THE LEFTIST LIBERALS FIGHTING TOOTH AND NAIL DEFYING LOGIC AGAINST THE FUTURE OF AMERICA AND THE WORLD –
anti-semitism spreading and increasing – Amalekim on the rise 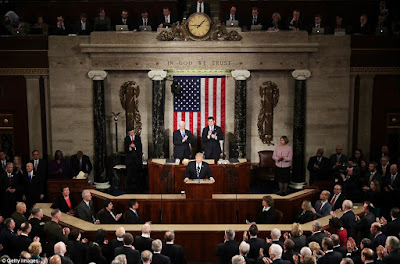 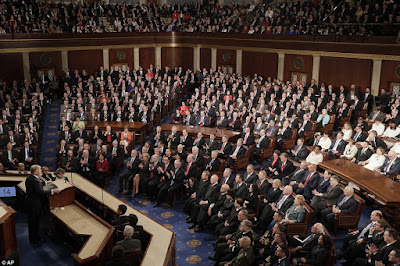 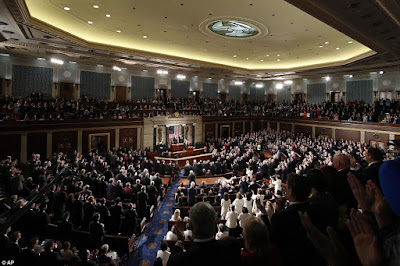 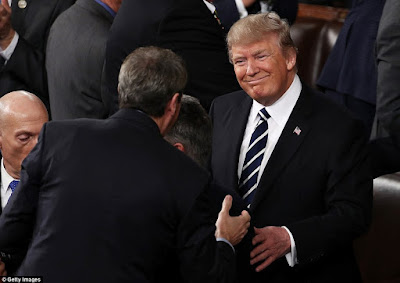 Who is Rabbi Mendel Kessin Shlit”a