THE FUTURE OF ERETZ YISRAEL

The National Committee for Planning and Building National Infrastructures is planning to extend the high-speed Tel Aviv-Jerusalem railway line through the capital and into the Germany Colony neighborhood’s Emek Refaim Street.

Emek Refaim, albeit a main street, is narrow and hugely congested, with cafes, restaurants, vegetable and fruit stores and numerous other quaint shops on both sides of the street, which is lined with historic residential and other buildings as well.

Jerusalem Mayor Moshe Leon told Ynet that “by 2030 Israel Railways will reach the Khan complex with a metro station in the city center as well.”

According to the plan, the track will pass through an underground tunnel and include new passenger stations at the intersection of Jaffa and King George Streets, and in the Khan complex near the historic Ottoman-era train station.

The line is expected to connect to the blue and red Light Rail lines, and the cable car that is planned for the Old City. https://www.jewishpress.com/news/travel-news/israel-plans-tel-aviv-jerusalem-train-extension-to-emek-refaim/2022/12/01/

Visit Israel Properties to see a panorama view of some of the buildings in Tel Aviv. Then search the drop-down menus to see more developments in Israel at https://www.israel-properties.com/new-projects 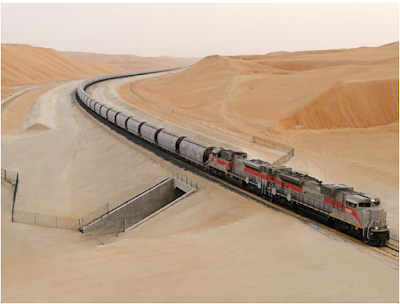 Israel Economic Missions to The USA

Armed with the largest municipal budget in the city’s history, Mayor Moshe Lion has moved strongly to implement the campaign promises he made in 2018.

Must read this article at https://www.jpost.com/israel-news/rebuild-jerusalem-the-largest-construction-projects-in-israels-capital-677133 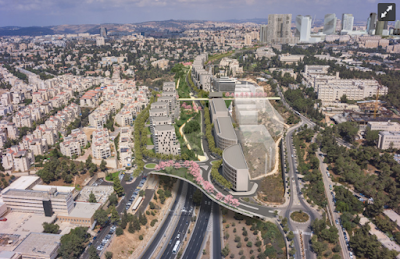 All this is being done because of international monies so they think they will all have a say in everything. Maybe, it's because H' is allowing them to do the building up of the Land, but in the end, it will be Moshiach who has the 'say'! Read what Bibi said, that Israel 'won't be
a religious country but a democratic one'. Hashem has other plans!

Of course Yosef, but look how it IS BEING BUILT UP. AMAZING AND MIND BOGGLING. THIS IS NOT OUR WORLD, IT IS THE FUTURE.
**what happens when the world’s currency crashes, and there is no money to be had?
Not even a pruta in your pocket!!
What happens to all this ‘building up’??
It must be for the benefit of Mashiach and those of us who are around then.