What cause is there for simcha?

The world is reeling in confusion. The plague does not appear to be diminishing. Chaos is everywhere. People are drowning in tzouris. Nations are girding swords against each other. What objective reason is there to be b’simcha?

I will give you a good reason, my friends.

Hashem is preparing the world for the imminent arrival of Moshiach ben Dovid. He is giving us an unmistakable sign of simcha.

It is raining in Israel.

The year started out in a worrisome way. There was a big storm right after Sukkos and then weeks of dry weather. It was just not raining. I spoke about it in this column. I think people started to daven for rain. Interestingly enough, the Tractate that was being learned in Daf Yomi during this period was Maseches Taanis, which discusses communal fasting as the result of lack of rain!

We learned Maseches Taanis and davened for rain, and then rain began to fall. Baruch Hashem, rain has been falling heavily over the past few weeks in Israel, and this is a tremendous sign of blessing from Heaven.

We have to try to understand what Hashem is telling us. We will not understand truth by reading the headlines. What we call the “news” is sheker: lies, distortions, twisting of reality. “News” emanates from the world of impurity that we should be avoiding with all our strength.

World culture is collapsing like the world of Mitzraim that we just learned about in the Chumash. People are obsessed with the news from this collapsing world, the world of Edom, the activities of people who do not know that Torah exists.

Our world is Torah, and to understand Torah, the only way is to open the Chumash, the Mishnah, the Gemora, halacha, mussar and the commentaries of the Godolim … so we may learn how Hashem operates the world and how Hashem wants us to live.

Hashem puts the natural world to sleep during the winter. During these days, Am Yisroel lights the world by studying Torah yomam v’layla, by day and night. We sustain the world – literally – through our Torah. At all times, day and night, there are Yidden learning Torah and that is why the world continues to exist. This is especially visible in the Yom Tov of Chanukah,which occurs during the darkest period of winter. The light of Chanukah is the Light of Torah. During this period, the seeds of renewal are lying buried in darkness beneath the earth.

In Chodesh Kislev we light the menorah.

In Chodesh Shevat the sap starts flowing – invisibly but inexorably – in the trees. Amazingly, it flows upward! Yes, it flows against gravity, against nature, which is precisely what we as Jews do in our daily life. Through our Torah we conquer nature and rise upward!

And in Chodesh Adar, we are filled with happiness, because we know that – within the trees of the forest and the roots of all plants – an invisible process is taking place through which the earth is preparing to explode in a sunburst of warmth, sunlight, flowers and green leaves, life-giving fruit and grain.

Hashem is planning our redemption behind the scenes and the rain is pouring down on Eretz Yisroel, watering the parched seeds buried beneath the earth. Oh yes, do not doubt that the Redemption is close! Mi shenichnas Adar marbim b’simcha … When Adar comes, simchaincreases. And this year we have even greater simcha, because we have two months of Adar! This coming Wednesday ushers in Adar Rishon!

“Such concealment is the hallmark by which G-d prepares for the arrival of Moshiach. The Gemara states, ‘Three things come when one’s attention is diverted. These are they: Moshiach ….’ (Sanhedrin 97a) When the nation is beset by difficulty, when every hand is turned against us, when it seems that [there is] no hope, it is precisely then that the seeds of the Moshiach are sown and begin to sprout….” (Artscroll commentary quoting Sfas Emes and Rabbi Moshe Chaim Luzzato) 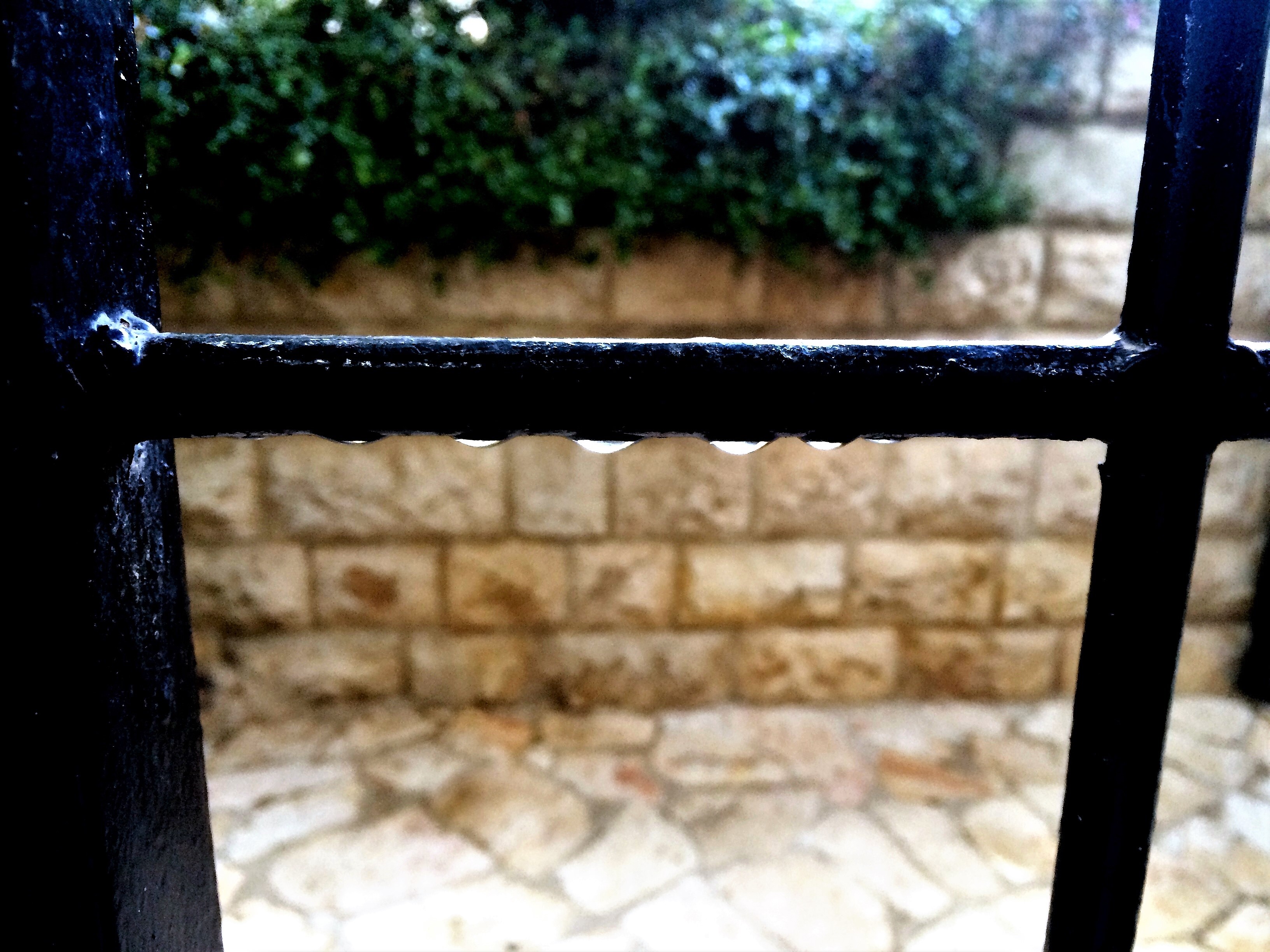 Rain in the Holy Land
Posted by Neshama at 1:53 PM

Amen! May we all greet Moshiach speedily and soon! Shabbat shalom u'mevorach!