to the Chief of Police

on the Temple Mount?

Dr. Michael Ben-Ari, who spent Shabbos in the Shimon HaTzaddik area of Yerushalayim, came under attack on motzei shabbos as he and his family prepared to leave the area. According to Ben-Ari, local Arabs already threatened him on erev shabbos, promising him during shabbos they would get him.

On motzei shabbos, as he was preparing to leave, the security agents left and using that window of opportunity, an Arab woman approached him poured water on him. MK Ben-Ari telephoned the Jerusalem Police Chief and a patrol car responded immediately. He added that he has no doubt if the same incident occurred involving a left-wing MK, the attacker would be in custody, adding

I wonder if the Jerusalem Police Chief

recalled that *Letter he received 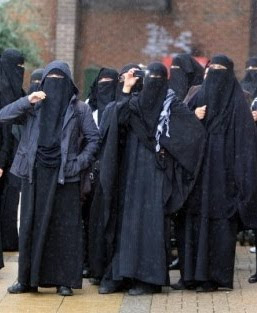