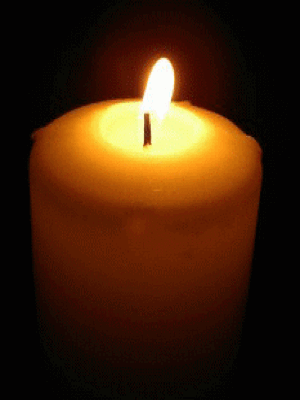 Michoel Yechiel ben Miriam Sorah, Martin Grossman (a bal Teshuva who put on tefillin and davened 3 times a day), was R”L executed by lethal injection just moments ago by at Florida State Prison.

A source at the Florida State Prison tells YWN that a Chabad Shliach was with Martin Grossman just prior to his execution, and recited Viduy and other Tefillos with him.

Tens of thousand of Religious Jews had signed petitions, close to 10,000 phone calls were recorded at the Governors Office, thousands of emails were sent, and Tehiilim gatherings were held, all begging Florida Governor Charlie Crist for a 60 day stay of execution for Martin Grossman.

Sadly, the Governor refused to grant even a short meeting to the leaders of major Jewish organizations who were heavily involved in the issue (to hear their plea):

Arrangements are currently underway to have the body released so a proper Jewish burial can be given to him.