Universal Attempt to Destroy
a Sovereign Nation
and A People 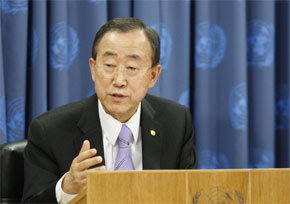 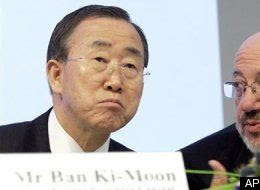 New Arab
State
Urgently
Needed
'Urgent Efforts' to Create a New Arab State "The Council reiterates its call for renewed and urgent efforts by the parties and the international community to achieve a comprehensive, just and lasting peace in the Middle East, based on the vision of a region where two democratic states, Israel and Palestine, will live side by side in peace, within secure and recognized borders," the U.N. Security Council declared. 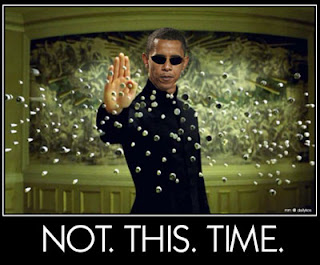 The issue will likely come to a head when Israeli Prime Minister Benjamin Netanyahu meets with Mr. Obama on May 18 in Washington. Mr. Netanyahu is expected to seek assurances from Mr. Obama that he will uphold the U.S. commitment and will not trade Israeli nuclear concessions for Iranian ones.