A Farcical “Truce” While Missiles Flying and Rioting Ensues

So much for a farcical “truce” meant for the UN and UNHRC only!


“ACCIDENTAL" MISSILES x 3 – ENOUGH IS ENOUGH!
[now is the time to do it! the people want a stronger response! Operation Burning the Chametz! Do it Now!] 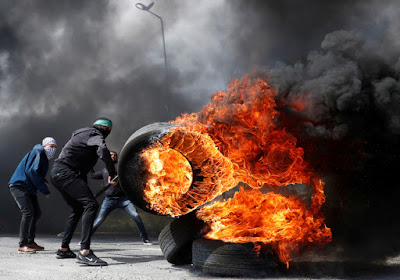 Haredi rabbi: Security situation is 'dangerous'
Rabbi Gershon Edelstein tells followers situation is dangerous, encourages them not to give up hope, and to continue praying. arutzsheva

Gazans Demonstrating Against Hamas – They don’t want war.
(Is this not "Who is the Third Amalek?” that Rabbi Nachman Kahane wrote about?
Will this be the The Fourth War?