The following is what was seen over Lake Erie, Pennsylvania on January 1, 2017.
Something like this was also seen over Bordeaux France (below) and Portugal recently. 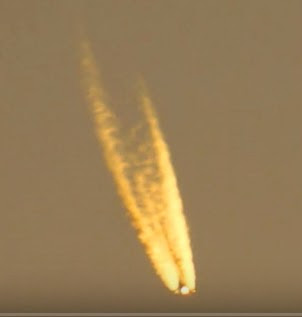 This is a close-up view of the same: 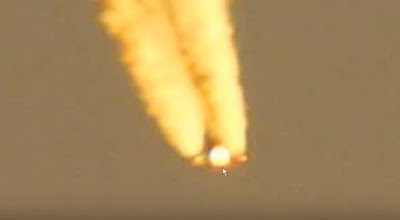 This is a ZOOM in on what was previously captured (D.Dobbs): 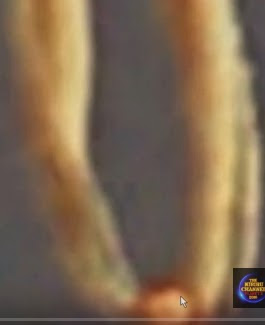 This is a side-by-side comparison of the two sightings: 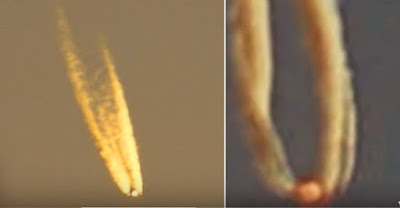 This is a Diagram of Sam Hoffman's theory of what is in our Solar System right now. 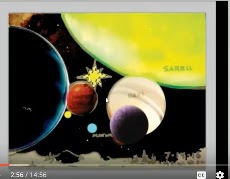 Capture from video of sighting over Bordeaux, France 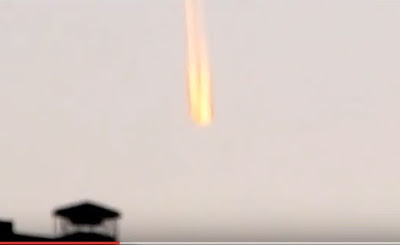 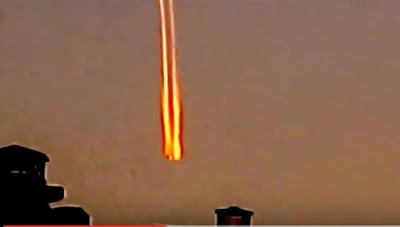 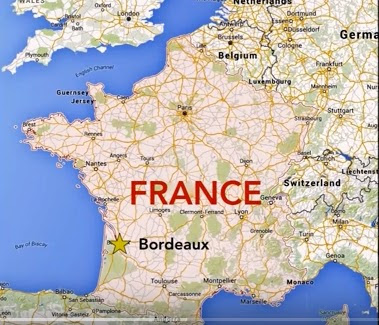