MARCH OF THE LIVING (live on A7)

They Thought They Would Get Rid of the Jewish People

Hashem Has Revived His People and the Jewish Nation 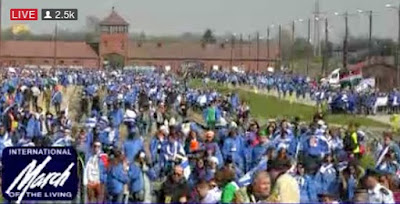 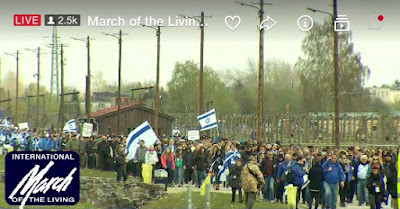 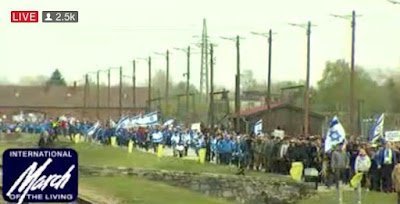 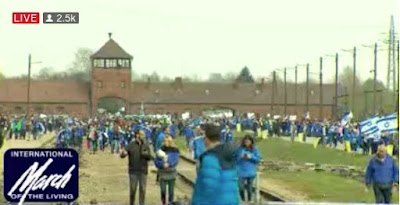 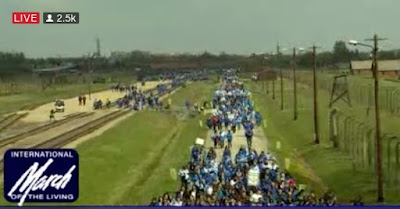 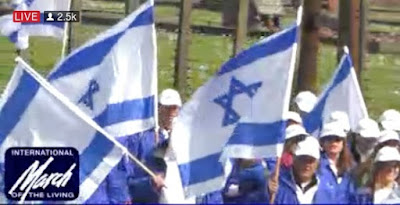 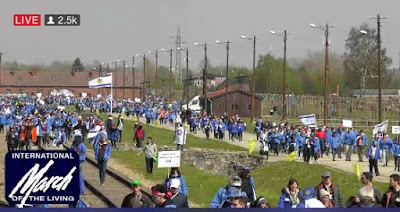 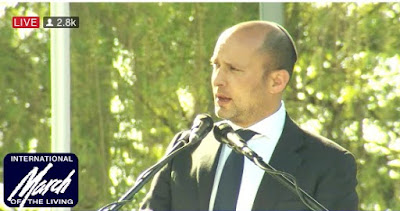 "The possibility of holding this Torah scroll, which itself is a survivor of the Nazis, while standing together with dozens of Holocaust survivors, hundreds of IDF soldiers, the families of terror victims and injured IDF soldiers, and thousands of Jewish youth from around the world - is itself proof of Israel's spiritual greatness and the fact that we are an eternal people," Bennett said.

"In this Torah scroll, which I am holding now, it says, 'The blood of your brethren is screaming to Me from the earth.' This is what I feel now, when I hold this Torah scroll, a scroll which saw so many horrors, which saw the worst period in Jewish history. Yet, this scroll survived and merited to arrive in Israel.

"Today, standing in Auschwitz, we must remember that we have received our greatest gift, the gift of the State of Israel."


And a Very Emotional Presentation by Holocaust Survivor Mosberg 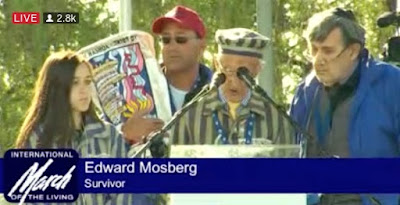 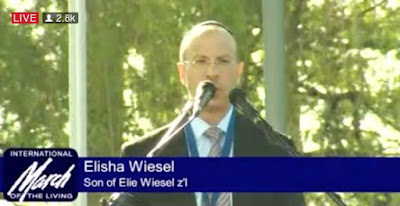