Why Is This Happening?


"Daily and nightly attacks on Jewish families and property in the heart of Jerusalem near the Old City in the old Yemenite Village (Shiloach-Silwan) and in Maaleh HaZeitim, Mt Olives and in Kidmat Zion and on the roads leading to these neighbourhoods. Arab terror and violence is escalating and the “Authorities” including top Police brass and politicians and the Mayor of Jerusalem, seem to be keeping everything quiet, and under the covers, in order to not rock the boat.

"But it’s very dangerous, real, and the truth needs to be said. The matter is out of control with molotov cocktails, rocks, and even more dangerous explosives being thrown on a daily basis. The efforts of the Police and Border Patrol Police are simply insufficient in these areas.


"In Duma, everyone screamed
and spoke at every opportunity
to the press about so-called
and alleged Jewish terror.

"Where are they today with attacks by Arabs on Jews in the centre and heart of Jerusalem? Where?


"More shocking and unacceptable attacks  . . . Enough is enough.
Not a single stone and not a single molotov cocktail is acceptable."


WHY IS THIS HAPPENING?
WHO WILL COME FORWARD TO EXPLAIN?

These are photos of firebomb attacks on vehicles that transport residents to and from their homes. Does this have to exist? Jewish Families Attacked by Arab Mob in Shiloach 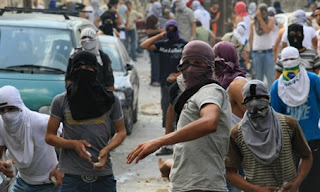 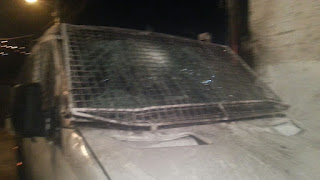 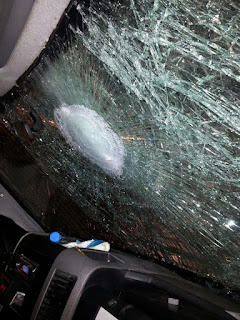 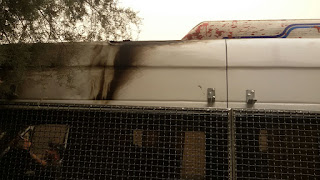 These Jews have every right to live in the ancient Yemenite Village .
Jewish Families Reclaim Jewish Houses in Jerusalem's Shiloach Village. 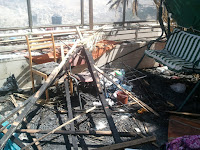 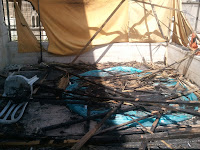 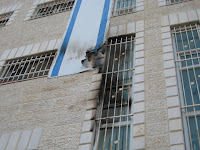 *footnote to the above:

Yaalon: Israel Knows Identities of Duma Arsonists. Defense Minister says suspects behind Duma arson are not being named out of desire to protect sources.