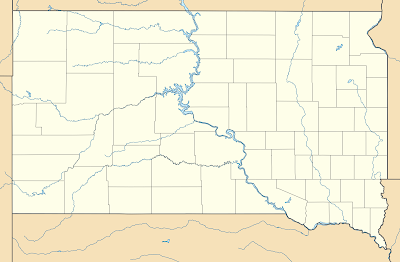 This map of South Dakota shows the Waterway that the Lakota Indians want to protect. It runs all the way into the Mississippi that feeds the entire middle America. 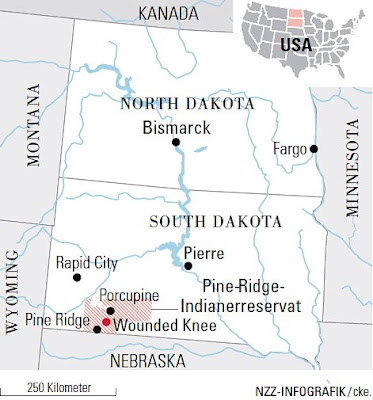 Vehicles and Weapons against the North Dakota Prayerful Water Protectors. 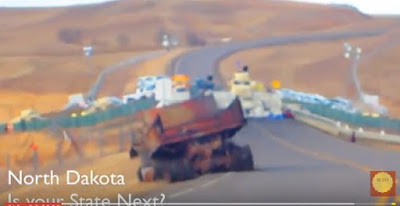 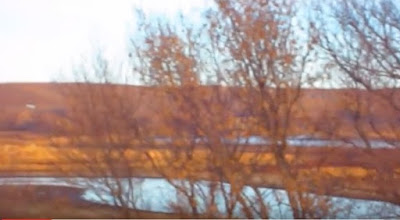 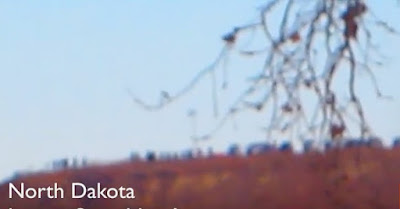 The peaceful Prayerful Water Protectors up on the Ridge.


In the first photo are (above with black arrows) vehicles illegal for these roads; Sonic Weapons (that shoot sonic waves to make the people sick); and a 50 cal machine gun perched on a armored Humvee vehicle – a rotating turic(?). WHY WOULD THEY NEED A MACHINE GUN AGAINST THESE PEACEFUL PRAYERFUL WATER PROTECTORS


All this brought to mind the earlier episodes
of genocide against the indigenous
American Indian Tribes gathered at Wounded Knee.

Genocides in American History:
"WIKIPEDIA – Over the course of more than four centuries from the 1490s into the 1900s, Europeans and white Americans "engaged in an unbroken string of genocide campaigns against the native peoples of the Americas."[47] The indigenous peoples of the Americas have experienced massacres, torture, terror, sexual abuse, systematic military occupations, removals of Indigenous peoples from their ancestral territories, forced removal of Native American children to military-like boarding schools, allotment, and a policy of termination.”


The Peaceful Prayerful Water Protectors
on the North Dakota Ridge are
Lakota Indians, together with
other Tribes of the area.

And what does this have to do with
NIBIRU?

According to their ancient prophecies (7 of which have already occurred), Chief Crazy Horse said that after the “Black Snake" (#8, which is the pipeline), comes "CHARCOAL FROM THE SKY AFTER A HUGE FLASH”(#9)