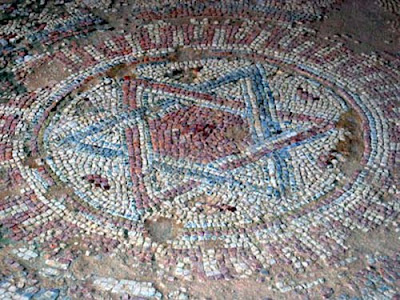 MK Danny Danon of the Likud has called on the Registrar of Non-Profit Organizations to drop Peace Now from its list and to officially dismantle the group. “Peace Now is acting as an agent on behalf of foreign governments, which blatantly interfere in internal Israeli affairs.”

MK Danny Danon “In the eyes of the Israeli government, the life of Jews in Israel must come before anything else,” ... “The government is responsible first and foremost to protect its citizens.”

… It was announced this week – less than a month after the Knesset narrowly passed the controversial lands privatization bill - ... Galilee farmers sold their lands to Persian Gulf tycoons, and protestors will gather on Thursday at the monument to Alexander Zaid - a man who gave his life for the sake of keeping the land Jewish. 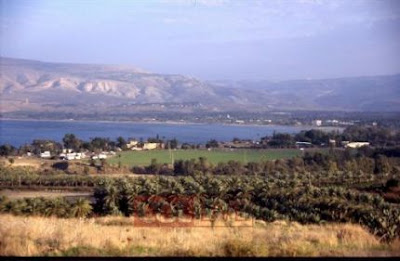 Mevo’ot Hermon Regional Council head Benny Ben-Merhav said that dozens of dunams (quarter-acres) have been sold recently to foreign elements, and the mayor of Rosh Pina, Avihud Raski, said, “The farmers’ financial situation left them no choice. I raised the issue with the Jewish National Fund and the Israel Lands Authority, and I said that we have to establish a mechanism to ensure that our lands remain in Israeli hands – but they did nothing.”

MK Danny Danon, a member of the Likud party, says Prime Minister Binyamin Netanyahu's agreement to a building freeze in Judea and Samaria goes against traditional Likud values. “It's outrageous that this is happening while we are in power.” ...Many Likud members share his feelings, Danon said, as do members of the Shas and Yisrael Beiteinu (Israel Our Home) parties. 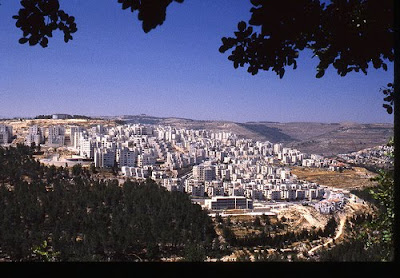 “Netanyahu will eventually have to face it. Deep inside he knows the truth, but there's a lot of pressure from Washington.” Danon doubted rumors that the U.S. administration has insisted that Israel freeze construction in order to win support for an air strike in Iran. American leaders understand that Iran is a threat to the entire Western world, and not only to Israel.

“Jews can and must live in every part of the land of Israel.” 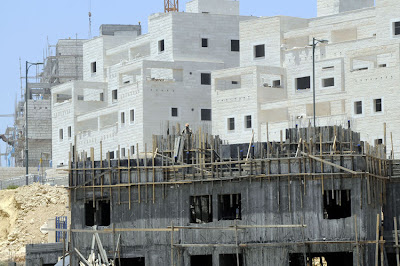 MK Danny Danon is someone to keep your eye on