Something is Terribly Not Right in Chelm!

"We're not ISIS," says Defense Minister, attacking soldier who shot terrorist and accusing his supporters of being "gang leaders."

And this is the Palestinian Response


This is what happens when Leftist twisted thinking turns into a charge of Manslaughter for a brave soldier. 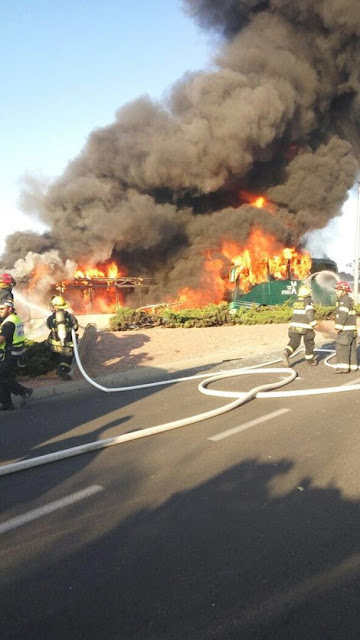 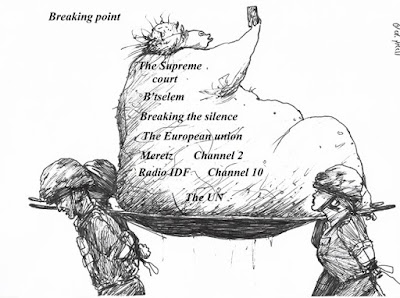